7 Ways To Boost Your Creativity 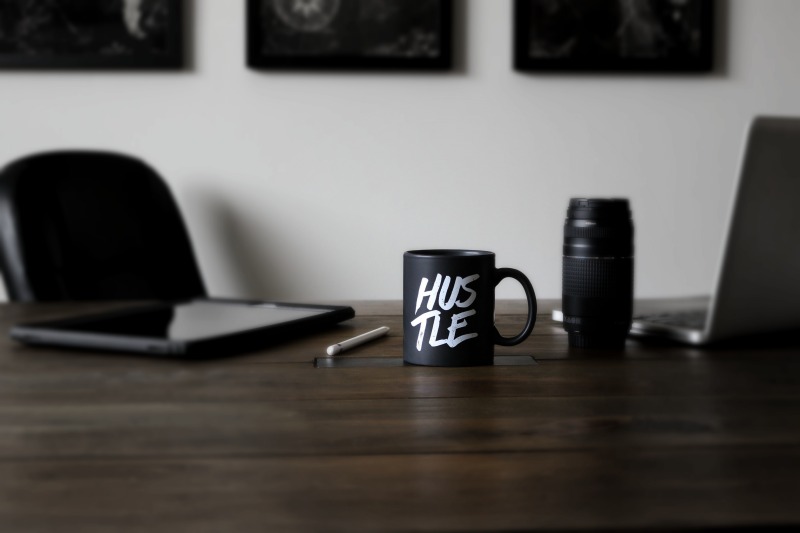 Many of us in the design and marketing field struggle to maintain a high level of creativity. With time and budget constraints, it’s always tempting to resort to tried-and-true solutions to creative challenges. The internet is a valuable resource for just about anything and that includes methods to break out of the old habits, creative or otherwise.

Most of the articles on maintaining or refreshing your creative juices contain a part or a rewording of the following article I lifted directly from “7 Ways to Boost Your Creativity” by Gregory Ciotti.

Although you may find yourself doing some of these when looking for creative solutions, some of them may be new and helpful to you.

“7 Ways to Boost Your Creativity”

Creativity can seem innate, but like many things, it is actually a delicate balance of nature and nurture. In other words, creative thinking can be enhanced by external forces and isn’t necessarily reliant on “good genes” or natural ability.

Luckily, new research points the way to a variety of mental and environmental approaches that can help us improve our creative output:

Famously, Dr. Seuss wrote Green Eggs & Ham after betting that he couldn’t produce a story using less than 50 words. The research shows Seuss was on to something. Most people naturally take the path of “least resistance” and build off of older or existing concepts when brainstorming, which can lead to less creative ideas. In order to put the brain in overdrive, you can mimic Dr. Seuss and place restrictions on yourself while creating, which will prevent you from falling back on past successes. If you usually write 1000-word short stories, try to create a story in under 500 words. Only use a small handful of chords in your song or colors in your design. The limiting nature of the task can bring out your most creative side.

Researchers have noted that creative people tend to re-conceptualize problems more often before starting a creative task. As Einstein once said, “If I had an hour to solve a problem I’d spend 55 minutes thinking about the problem and five minutes thinking about solutions.” Instead of looking at the end goal of a creative project (i.e. “I need to create a memorable painting”), it’s better to re-visualize the problem from other, more meaningful, angles before starting (“What sort of painting would evoke the feeling of loneliness that we all feel after a break-up?”).

Oftentimes, the best approach is to picture the intended audience of your next creative project. What inspires them? What are they sick of hearing about? What are the problems they face but are rarely able to talk about?

It has been shown that we are particularly terrible at creating when we try to combine the gathering of information and actual creation.

Researchers recommend only consuming information in an “absorb state” where you are not attempting to multitask. In essence, the absorb state is a form of “batching” that emphasizes forced consumption over output. No interrupting yourself to start working on segments of your project while you are consuming information, instead use tools such as Evernote or Pocket to remember key ideas, insights, and articles that you will apply later when creating.

Although negative moods can sometimes spur creativity, researchers have found that it is during strong positive moods that our best creative work is done. In fact, the feeling of love or even thinking about love was shown to best encourage creative thinking. Getting yourself to a “positive place” is not as trite as it may sound—any number of mood boosters (quick exercise, envisioning the future, recalling good memories) will do the trick to influence your mood, and your creative efforts will be at their best when your attitude is positive.

Counterfactual thinking, also known as asking, “What might have been?” has been shown to increase creativity for short periods of time.

To experiment with this technique, take events that have already happened and re-imagine different outcomes, alternating between the subtractive mindset (taking elements out of the event) and the additive mindset (adding elements into the event). A silly example of counterfactual thinking in action can be seen on The Big Bang Theory, when one of the main characters makes a game of the phenomenon, asking his roommate: “In a world where Rhinoceroses are domesticated pets, who wins the Second World War?” You, however, can apply it to more realistic scenarios, such as mapping out outcomes whenever you are doing creative problem solving, subtracting or adding “what if ” elements that would have affected the outcome.

6. Daydream… after getting started

While research has shown that daydreaming can help with creativity, it is important to note that studies have revealed that daydreaming only works when you’ve already committed effort towards a project. The reason? Daydreaming can be beneficial because it allows for the incubation of ideas. But incubation is only effective when we already have information to chew on. So be sure to get started on your project before drifting off.

Research has shown that this “psychological distance” is an important part of being creative. For instance, one study found that people who thought their work would be used by someone else came up with more novel ideas. Conversely, those who were told that they would be using their own creation later came up with less novel ideas. One such test in the studies above included telling participants that their drawings would later be used by other subjects to create a story. Those who had been told this came up with much more “creative” drawings (as evaluated by a selected board). When creating, even for personal projects, think about how someone else will enjoy, use, and incorporate your creation into their lives.