Honest Advertising: Is it an Oxymoron? 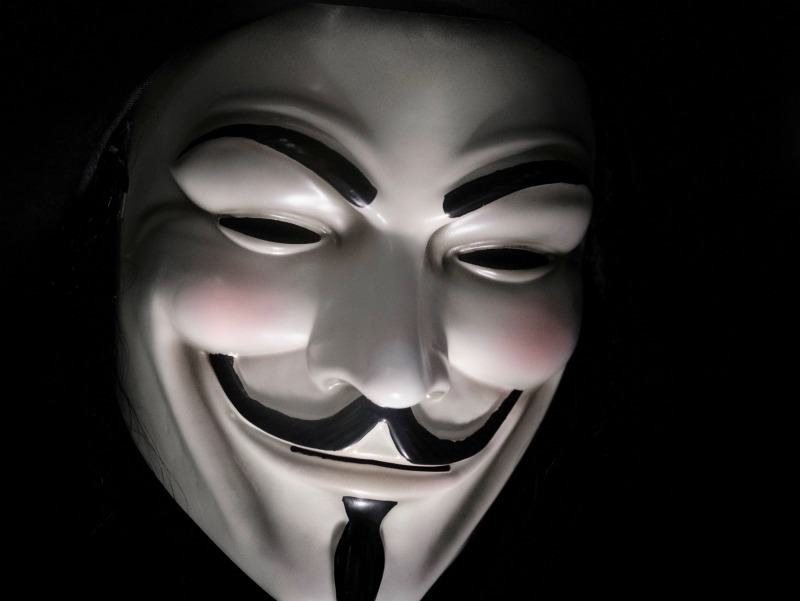 The other day we were playing around with taglines for a client. One tagline we considered was ”honest to goodness marketing.” The Creative Director laughed and said, “No one thinks advertising is honest or good”. Hmmm…that got me thinking. Is “honest advertising” an antiquated idea that’s now a laughable oxymoron?

Back in the big advertising agency days, executives met with clients and discussed what they wanted people to think about their company. They determined their brand, then pushed it out to their audience. Whether it was truthful was irrelevant (other than ethically, of course) because word-of-mouth didn’t really spread that fast. If you lost one customer who felt you were not truthful in your brand promise, they had little impact on other potential customers. Besides their friends, how could they tell anyone?

Today, “honest advertising and marketing” is indeed not an oxymoron but, rather, a necessity. Why? Social media; where word spreads faster than, well, than it takes to tweet 140 characters. You cannot make claims that are untruthful because you will be called out and hundreds, sometimes millions will hear about it.

We’ve all seen the PR nightmares that come from a company that is not truthful. Social media is relentless and it’s clear that the days of “telling” customers how to feel about your company is no longer an option.

But What About the Power of the Brand?

That doesn’t mean that brands are not just as important. They are just developed differently. Now companies work with agencies to research what customers think about their company and how they can evolve their brand to be more relevant and meaningful to their market.

In general, the customer is ultimately creating the brand or at least giving it power. Advertising and marketing help to direct the brand conversation, reinforce the positive, and come up with clever slogans and verbiage that are memorable.

The Era of Honest Branding

Take a look at how some companies have changed their slogans to be more honest:

Walmart’s slogan for 19 years was “Always low prices”. But, low is a relative term and there were some that clearly didn’t feel they always had low prices. And, once social media came into play, Walmart heard about it. Their new slogan is Save Money. Live Better.

Campbell’s Soup has a lot of sodium and with our current focus on health, they needed to change their slogan from “Soup is good food” to “M’m! M’m! Good!” Still says it’s good, but doesn’t say it good for you.

Sara Lee started out with a slogan that was just untrue and customers told them. “Heck, You Don’t Even Need a Fork” turned into “Nobody Doesn’t Like Sara Lee,” because most (at least in polite society) eat Sara Lee products with a fork. Although, for me, there’s always the late night cheesecake fest sans the fork! 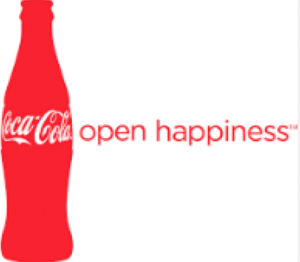 And, one of my favorites, both Coke and Pepsi had original slogans (in the early 1900’s) that highlighted their supposed medicinal powers:

At one point, Pepsi actually used “Delicious and Healthful”. Well, we all know how honest those claims were and of course, they have evolved over the years. Now, Coke says “Open Happiness” and Pepsi says, “Live for Now”. Neither have anything to do with the drink, but most can’t argue with the honesty (if not the relevancy) of the slogans.