Why Authenticity is Key to Corporate Philanthropy 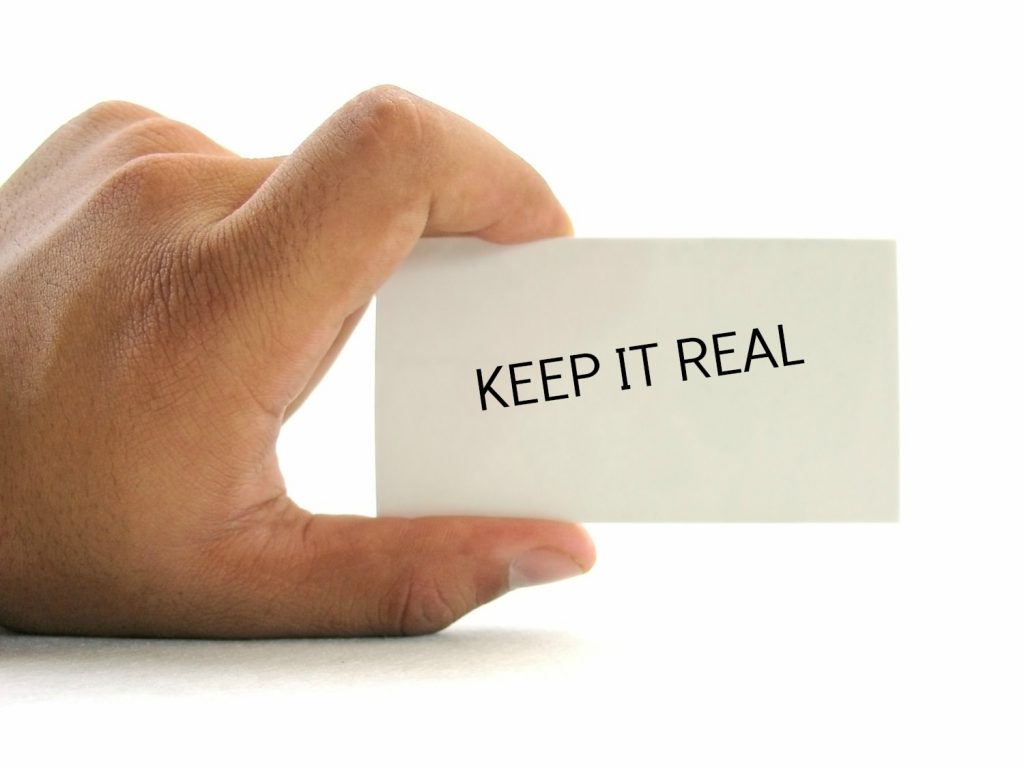 Giving is great for business… as long as that’s not why you’re doing it.

Authenticity. It’s easy to mess it up if your heart’s not in what you’re doing. After all, authenticity is, well… authentic. Missing this point is precisely the reason so many companies’ corporate philanthropy campaigns fail to impress.

The thing is, nobody’s fooling anybody. We all participate in corporate philanthropy hoping our efforts will make our companies look good. There’s no shame in that. Where the shame (and potential disaster) lies is in the underlying motive. Looking good should be a secondary goal. And if it’s not, it’ll show.

Dangers of Inauthenticity in Corporate Philanthropy

Not only is inauthenticity obvious, it can have disastrous consequences for a brand’s reputation. In the Forbes article Marketing And Philanthropy: Feed A Billion And Partners Share Formulas For Success, business editorialist Cheryl Connor cited several cases of inauthentic “giving gone wrong.”

For example, she pointed to a recent Walmart holiday campaign that encouraged Walmart employees to donate food to poorer co-workers. Seems nice. But it ultimately magnified the corporation’s already poor reputation for paying low wages.

Likewise, Conner held up a Kellogg’s U.K. Twitter-based philanthropy fail. The company posted the tweet “1RT=1 meal for a vulnerable child.” Then it offered to donate meals to hungry kids based on the campaign’s retweets. While the campaign generated some food for kids, it also generated a lot of bad press. Was Kellogg’s more concerned with helping children or boosting its social media presence?

In cases like these, the do-good message is drowned out by perceived inauthenticity. And here’s why: Such glaring oversights in campaign delivery tell the world these companies cared less about how their philanthropy could serve the community and more about how it could serve the bottom line.

What’s nice is that having the right motive for corporate philanthropy is less abstract than you think. It only requires a little extra time to make sure you really care about what you’re doing. Because, like Mom always said: When you care, it shows. Read on to see what we mean.

This past holiday, our team got together to throw around ideas for client gifts. We went over the usual options—logo-embossed this or that, candy, gift baskets, etc. But, everything seemed to fall flat. Why generate more useless stuff in a world already filled with it?

This thought process led us to the idea for the “You’ve Been Givted” campaign. Instead of giving our clients holiday gifts, we could give them “givts”—opportunities to make charitable contributions in lieu of collecting more “stuff.” Great idea, right? But oh-so-easily perceived as inauthentic.

So, we made sure our hearts were in it. Each of us suggested a local charity that we cared most about. Then, we took that list and voted on the top four. We ended up with Awaken Reno, a human trafficking awareness organization; PetNetwork, a Tahoe-based animal shelter; Families for Early Autism Treatment (FEAT), a local grassroots effort; and the Reno-Tahoe area Meals on Wheels organization. All four were organizations that had somehow touched each one of us in a real way.

We sent out our holiday email blast, which included the four charity options, and asked each client to choose a charity to support with their gift. Then we collected those choices and made donations to the charities in the clients’ names.

So, did our extra efforts make the agency look good to our clients and the community? Probably. Did they make us feel good? Definitely.

When it comes to achieving authenticity in corporate philanthropy, the bottom line is: Forget about the bottom line. When it’s all said and done, make sure the point of your campaign isn’t, “Hey, look what we’re doing.” Instead, make a point to ask the community, “Hey, want to help us do something we think is really awesome?”

A big thanks to our friends at Northern Nevada Business Weekly for publishing a brief for our press release!

This thing’s not over yet! The Givted campaign did so well, we just might keep it going. Stay on the lookout for the campaign hashtag #GetGivted!