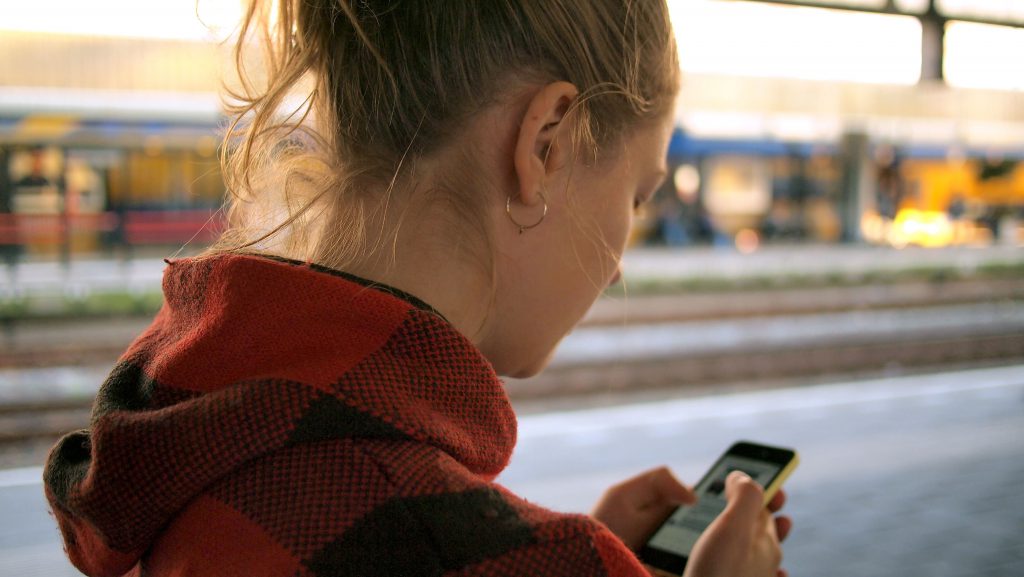 Have you walked into a store to find a coupon appear instantly on your phone? Then you’ve been beaconed. Check out a few impressive stats on these miniature marketing marvels hitting the digital landscape.

What Beacons are and How They Work

Beacons are small, battery-powered transmitters that send targeted messages to nearby mobile devices via Bluetooth Low Energy (BLE) technology. At anywhere from $5 to about $50 each, beacons are relatively inexpensive. Cost factors include features such as battery life and signal range.

Today, one of their chief jobs is to help marketers reach people in an increasingly crowded digital landscape. Thanks to their small size, beacons can be placed just about anywhere. So, it’s not surprising that retailers have been among the first groups to adopt the technology. Stick one in every store department, and transmit relevant coupons to every customer within 300 feet. It’s a brilliant solution, and it seems to be working.

According to ABI Research, BLE beacons should see a compound annual growth rate (CAGR) of 133% between now and 2021 in advertising, retail, and tracking. The ABI Research team also reported that they expect the beacon market to reach 500 million units by that same year.

A study by Proximity.Directory found that, in 2016, 75% of U.S. retailers were already using beacons. Stores on the list included Walgreens, Apple Retail, The Home Depot, and Walmart. When it comes to smaller and medium-sized retailers, the Proximity.Directory reported good news, as well. The analysis showed that these outlets could see an ROI of 365% by incorporating beacons in the marketing mix.

Last but definitely not least, a 2016 ELLE ShopAdvisor case study reported some stupendous beacon campaign results. The organization distributed beacons throughout American malls in an effort to draw shoppers to participating stores. When compared to a standard mobile ad campaign, the beacons saw a 10,000% increase in engagement.

Other Industries… and into the Future

Every day, more industries are jumping on the beacon bandwagon. For example, airports are beginning to use them for way-finding, among other things. And hospitals that have incorporated beacon programs are reporting better operational efficiency.

So far, most consumers don’t seem to be annoyed by them. Mobile marketing company Beintoo recently reported that the open rate for typical push notifications is about 14%, but people open beacon-transmitted messages at a rate of 53%. The reason? The beacon messages are immediately relevant.

Any way you look at it, beacons are here to stay—at least for a while. We’d love to know your thoughts on beacon marketing, so please feel free to share by contacting us at info@sjmarketing.com.