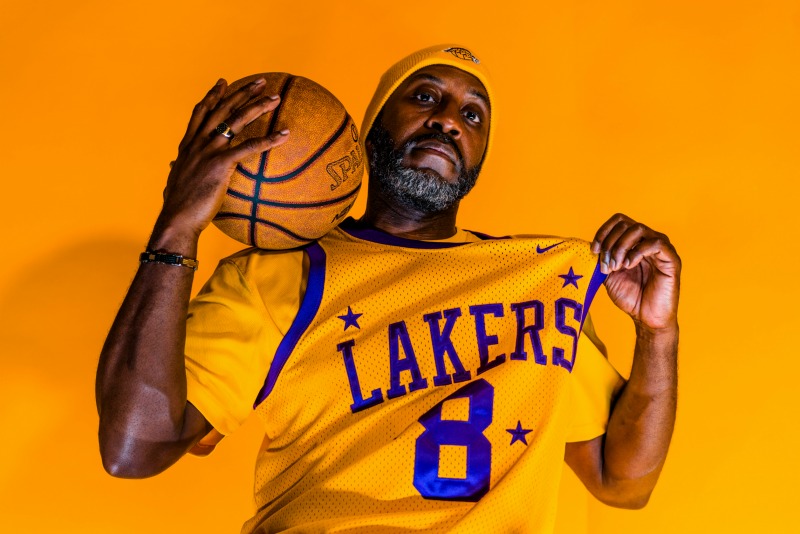 What takes 8 research sessions, 18 site visits, and 6 clicks in a span of 17 days?  According to Google Research, that is the path a consumer takes to make a hotel booking.  Keep in mind that 55% of website users spend less than 15 seconds on a website.  So how do you make a memorable impact? How do you become a “marketing dream team?”

I’m going to use basketball as a metaphor, because it’s playoff season, and who doesn’t like sports metaphors?

So the court is the internet, the opposing team is your competition, of course, the ball is the consumer, and the basket is your sale.  SJ Marketing is the coach of your team and this is who we would put on your team:

“The Player that Drives Passion with the Consumer” – this is your Lebron James.  Guy grows up in Cleveland, signs with Cleveland, and then he left.  People were devastated, burning jerseys because he did Cleveland wrong, not the team, the whole town.  And after few years and a press conference, he comes back to Cleveland.  Not shunned, but back to open arms.  Why?  Because he ignites the passion of a community, he evoked emotion, he made Clevelanders proud – love or hate him, he knew he wanted to get back to the passion of the people, and the passion propels the image.

“The Player that Increases Urgency” – I’m gonna go with Kobe Bryant.  Kobe’s retirement game brought in a star-studded crowd and was the hot ticket because they knew this was The. Last. Game.  You needed to act now, you couldn’t wait, you didn’t know if the chance would come back, it was now or never.  All this initiated action, and that is the end result you need…action.

“The Player that is for the Good of the People” – your Magic Johnson.  Magic was one of the greats, but then one decision made his life serve a greater purpose that was bigger than the game. He started giving back to the community, he knew that he had a responsibility to be a social role model and he embraced that and it made people fall in love with him more.  Giving back to a community built an emotional connection.

“The Player that Everyone Talks About” – hands down Dennis Rodman.  He wore what?  He’s dating who?  His hair is what color now?  People couldn’t get enough of Rodman’s off-court shenanigans.  He was on every tabloid, tv show, and if Twitter was a thing in the 90s, I can only imagine the tweets coming from his fingertips.  He was loud, obnoxious, but that didn’t stop people from talking about him.  While not seen in the most positive light, the lesson learned is the need to create word-of-mouth reach beyond your initial interaction.  Be the spark that ignites the fire.

“The Player that Optimizes for Success” – Michael Jordan.  If you have a successful team, you need a Michael Jordan.  The guy that can do anything and only gets better because he doesn’t stop trying to achieve greatness.  You can be good at something but it takes monitoring, training, tweaking, to be great.  Comparing what works and doesn’t work, consistently wanting to improve – settling is not an option.  But these are my words; however, MJ said it best,”Talent wins games, but teamwork and intelligence wins championships.”

So does your marketing have these players?  If not, Team SJ is here to coach you through to the championship game and make you great!  (Insert cheering crowd, flashing lights, and “We Will Rock You” by Queen.)