The Internet Effect on Logo Design 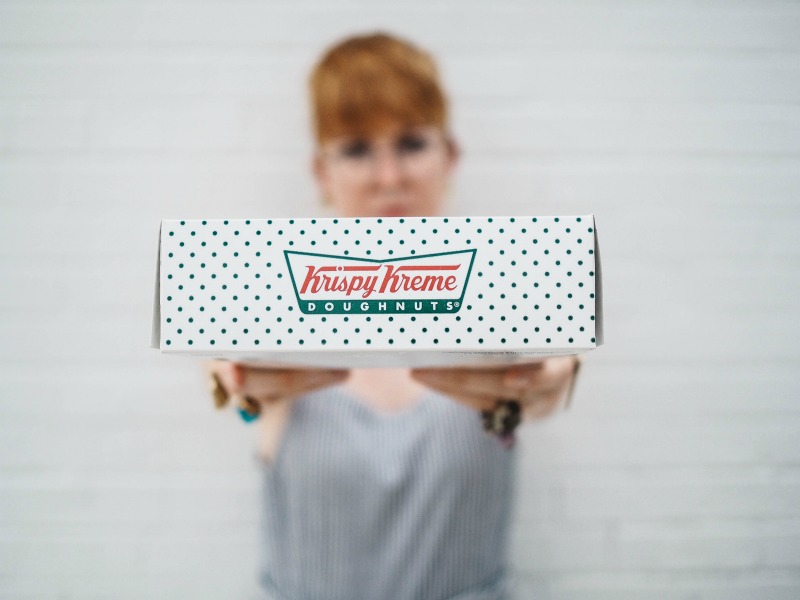 Awesome photo of this Krispy Kreme box is courtesy of The Creative Exchange.

Another major company just redesigned its logo: MasterCard. Although different from its predecessor, its difference is subtle and doesn’t stray too far from the brand mark that is so recognizable.

Most well-known companies have changed their logos to be more reflective of who they are as they have evolved or their customers have changed: Coca-Cola, Walmart… Generally, a subtle change or evolution is the most successful at retaining the brand recognition already earned find this. But some are more successful than others.

Not too many people remember the “New Coke” fiasco. A new logo couldn’t save that idea. NBC unveiled a new logo in 1976 to replace the peacock; unfortunately, Nebraska ETV Network was already using that logo. Although the “N” logo hung around for a few years, NBC has gone back to a stylized version of the peacock logo. 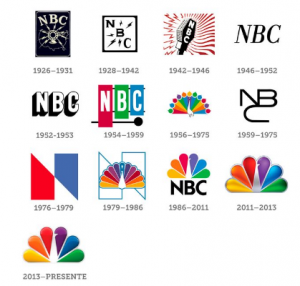 A more recent and controversial dramatic logo redesign was that of Instagram. On May 11, 2016, after only 5 years of existence, Instagram’s Lead Designer, Ian Spalter, wrote of the icon change in a post on Medium: “…the Instagram icon and design was beginning to feel, well… not reflective of the community.”

Here is an article regarding Instagram’s logo change and some of the reactions to it.

At the end of the day, a logo should be reflective of the company, and although the Internet may not change the process of logo design, it definitely can influence the final appearance of the logo.

After working as a designer in San Francisco for several years, Robert joined SJ Marketing in the mid-eighties. As our firm has evolved, so has he. Robert has refined and added to his creative skills for all types of projects, from traditional to digital, from logos and business systems to multi-media campaigns. His experience brings an all-encompassing vision to every project.

Read More on the SJ Blog

Beacons—Little Powerhouses in the Digital Landscape

3 Tips to Help Your Business Survive (and Thrive!) the Offseason